The Future Of Terrorism: ISIS, Al-Qaeda, and the Alt-Right 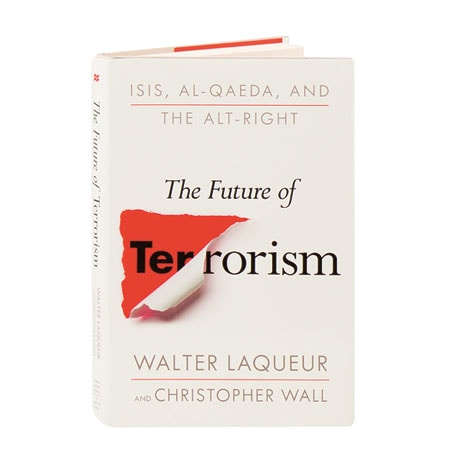 The Future Of Terrorism: ISIS, Al-Qaeda, and the Alt-Right

Since the death of bin Laden in 2011, ISIS has risen, al-Qaeda has expanded its reach, and right-wing extremists have surged in the United States for the same simple reason: terrorism produces political results. To show why, Walter Laqueur and Christopher Wall explore the history, rationales and precepts of terrorism, from the assassination of Tsar Alexander II, through the terror campaigns by Irish and Indian nationalists, and to the Nazis and Italian Fascists. Further assessing the causes, this study probes the link between poverty and terrorism; why religious terrorism is more dangerous than secular; and the nature of supposed "lone wolf" terrorists.