When Reagan Sent In The Marines: The Invasion of Lebanon 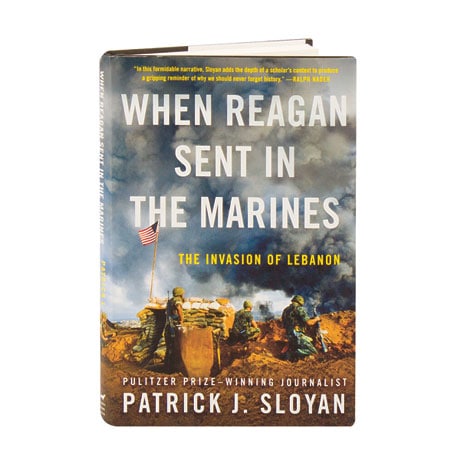 When Reagan Sent In The Marines: The Invasion of Lebanon

On October 23, 1983, a truck bomb destroyed the U.S. Marines barracks in Beirut, Lebanon, killing 241 Americans in the worst terrorist attack our nation would suffer until 9/11. Here Pulitzer Prize-winning journalist Patrick Sloyan tells why the Marines were there, how their mission became confused and compromised, and how President Ronald Reagan used another misguided military venture to distract America from the attack and his many mistakes leading up to it. Sloyan draws on interviews with key players to explore the actions of Kissinger and Haig, while revealing the courage of Marine Colonel Timothy Geraghty, who foresaw the disaster in Beirut, but whom Reagan would later blame for it.