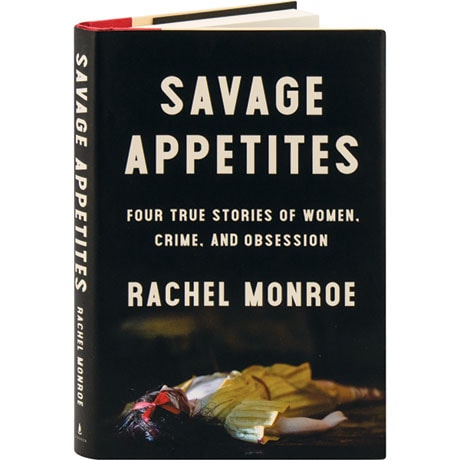 What causes some women to become fixated on criminals and crime? In this illuminating exploration, Rachel Monroe profiles the Mother of Forensic Science—a 1940s heiress who created dollhouse scenes depicting murders—as well as a woman who moved into Sharon Tate's guest house in the aftermath of the Manson Family murders. In the mid-nineties, a landscape architect in Brooklyn married the supposed ringleader of the West Memphis Three and helped to exonerate him, while in 2015, a teenager enamored of the Columbine killers planned a mass shooting of her own. Each woman, Monroe argues, represents a particular archetype—Detective, Victim, Defender, Killer—and here she looks for the source of these obsessions.