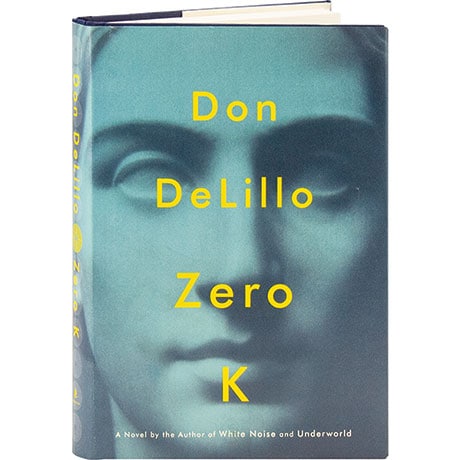 This 2016 New York Times Notable Book is the wisest, funniest, and most moving novel in years from Don DeLillo—an ode to language and humanity, a meditation on death, and an embrace of life. The narrator, Jeffrey Lockhart, introduces us to his father Ross, a billionaire in his sixties and the primary investor in a secret lab where death is slowed to a crawl and those near dying are preserved until a future time when medical advances can return them to transcendent life. First among these patients is Ross's younger wife Artis Martineau, whose health is failing. DeLillo's seductive, spectacularly observed novel weighs the darkness of the world—terrorism, floods, fires, famine, plague—against the beauty and humanity of everyday life.