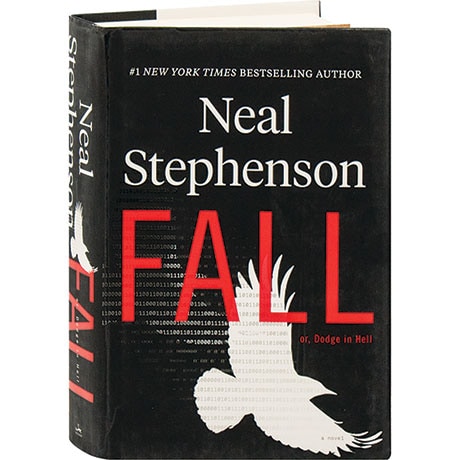 Billionaire Richard "Dodge" Forthrast may have made a fortune with gaming software, but a routine medical procedure results in his being pronounced brain dead. His family—niece Zula and her daughter Sophia—are stunned to find that he willed his body to a cryonics company, owned by enigmatic tech entrepreneur Elmo Shepherd; Dodge's brain is scanned and uploaded, waiting until he can be revived. That day arrives, in the form of Bitworld, an afterlife of digital souls—but in Neal Stephenson's New York Times Notable Book of 2019, utopia is not all it seems.