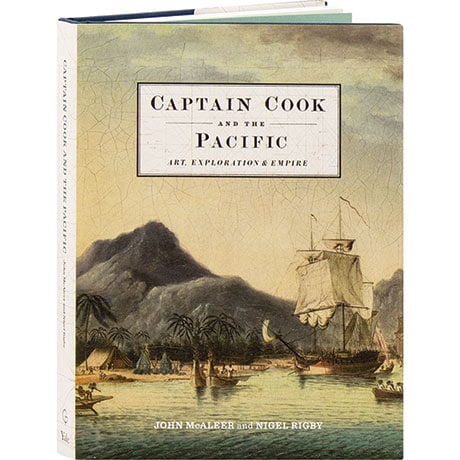 Establishing the first accurate map of the Pacific, Captain James Cook's voyages of exploration answered key scientific, economic, and geographic questions, and inspired some of the most influential images of the Pacific made by Europeans. Collecting more than 250 works that bear witness to the voyages' impact on the public's imagination, here are George Stubbs's painting of a kangaroo, engravings of a Maori chieftain, an earthenware sculpture of Cook, a model of the Royal Dockyard, and a profusion of fascinating scientific and navigational instruments, ship plans, globes, maps, rare manuscripts, coins, and medals.