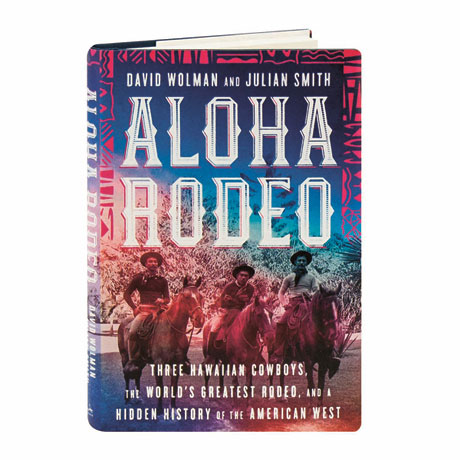 Three unknown riders arrived in Cheyenne, Wyoming, in August of 1908—their hats adorned with wildflowers—to compete in the world's greatest rodeo. Steer-roping virtuoso Ikua Purdy and his cousins Jack Low and Archie Ka'au'a had travelled 4200 miles from Hawaii to test themselves against the toughest riders in the West. Dismissed by whites, who considered themselves the only true cowboys, the native Hawaiians would astonish the country, returning home champions—and American legends. An unforgettable human drama set against the rough-knuckled frontier, this NPR Book of the Year tells their story and recounts the little-known history of the Hawaiian paniolo, cowboys who had been herding cattle for more than a century.