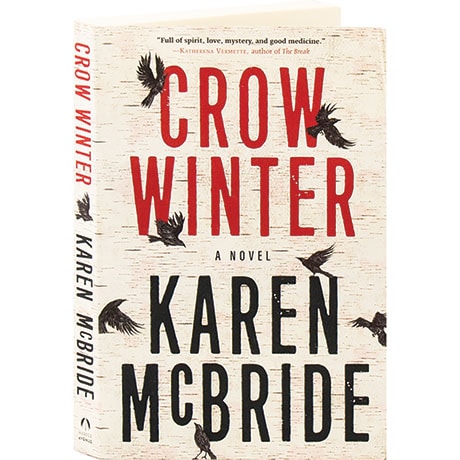 An ancient trickster, storyteller, and shapeshifter, Nanabush has the power to do great things—only he doesn't want to put in the work. Ever since Hazel Ellis came home to Spirit Bear Point First Nation, she's been dreaming of an old crow who tells her he's here to help her, save her, but from what, exactly? True, she hasn't reconciled her grief after her father's death two years before, but is that a worthy task for an Algonquin demigod? Then Hazel learns about an old quarry on her father's land, perched on the boundary between this world and the next—and now she and Nanabush will have to untangle a web of deceit that could destroy her home on both sides of the Medicine Wheel.