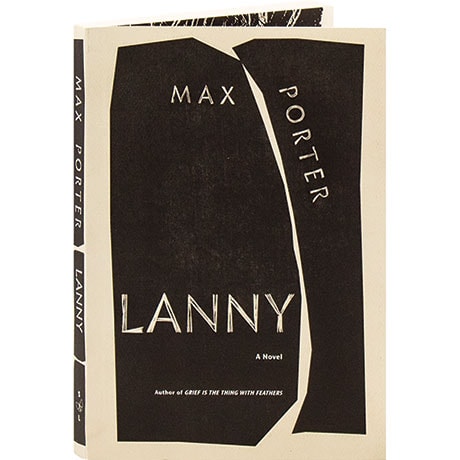 In a village an hour from London, people go about their business, loving and working and dying and walking the dogs. But in this poetic Booker Prize nominee by the author of Grief Is the Thing with Feathers, Dead Papa Toothwort—a mythical figure that local schoolchildren used to draw as green and leafy, choked by tendrils growing out of his mouth—awakens after a glorious nap. He is listening to this 21-century village, to its symphony of talk: drunken confessions, gossip traded on the street corner, fretful conversations in living rooms. He is listening, intently, for a mischievous, ethereal boy who has just moved here—Lanny.

"Porter combines pastoral, satire, and fable in the entrancing tale of a boy who vanishes from an idyllic British village.... This is a dark and thrilling excavation into a community's legend-packed soil."—Publishers Weekly (starred review)