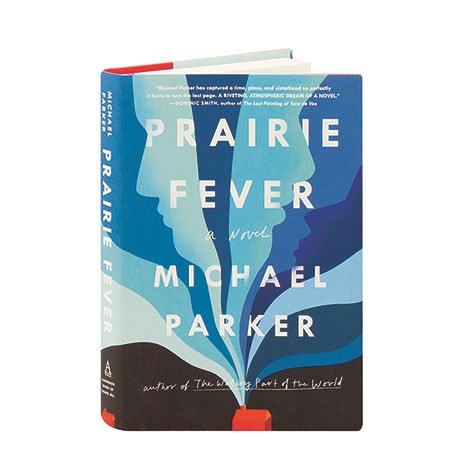 On the hardscrabble prairie of 1900s Oklahoma live the Stewart sisters, the pragmatic Lorena and the chimerical Elise. They are bound together not only by their isolation but also by a profound emotional reliance on each other, a connection that supersedes all else—until the arrival of Gus McQueen. As a first time teacher, his inexperience is challenged by the wit and ingenuity of the Stewart sisters. Then one impulsive decision and a cataclysmic blizzard trap Elise and her horse on the prairie, and change the balance of everything between them.

"Is it better to hew to that which is, or to see the world as you wish? Readers will surely be pulled deep into the strange and wild river of Elise's fanciful peregrinations."—Booklist (starred review)