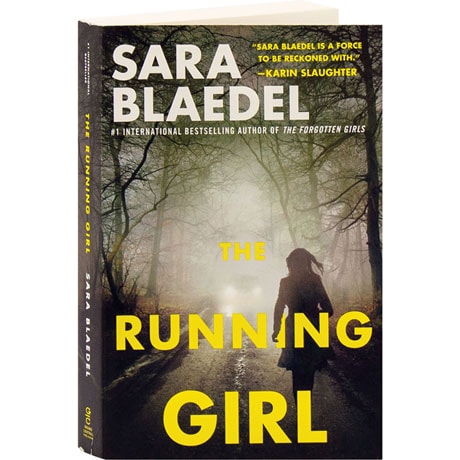 A school party has ended in chaos after a group of violent teenagers forced their way into the building in search of alcohol and valuables. As Louise Rick dashes to the scene to find her son, Jonas, she discovers one of the students gravely injured—struck by a car while running for help. Now the girl's mother, pushed to her emotional breaking point, will do anything to make those who hurt her daughter pay. So when someone targets the gang members with a vicious attack, the grieving mother is the obvious suspect. But in her fifth outing (after The Night Women), Louise can't shake the feeling that the case might not be as cut-and-dried as it first appears. Someone is lying—but who?