Bryant And May Off The Rails 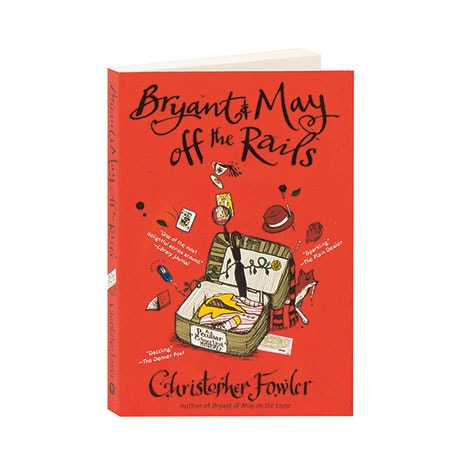 Bryant And May Off The Rails

In their eighth mystery (following Bryant & May on the Loose), engaging octogenarian detectives Arthur Bryant and John May of London's Peculiar Crimes Unit are out to capture a killer they'd caught once before. The enigmatic young man is called Mr. Fox, yet his identity is false, his links to society are invisible, and his home yields no clues. All they know is that he somehow escaped from a locked room and murdered one of their own before disappearing into the darkest recesses of the London Underground.

"The series is a nostalgic homage to the old-fashioned crime novel. But they're also satisfying and tightly plotted mysteries…. Great fun and wit."—Times (London)