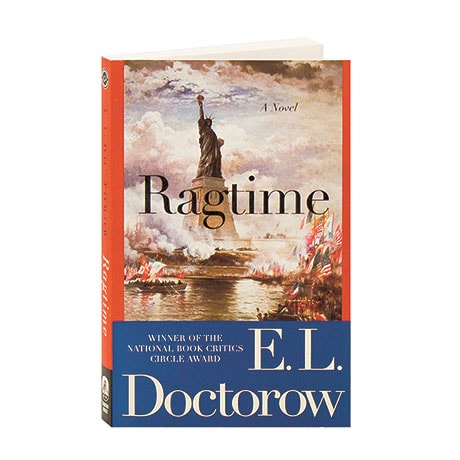 The basis for the Oscar nominated 1981 film and the Tony nominated 1998 musical of the same name, this 1975 National Book Critics Circle Award winner has been named one of the hundred best novels of the 20th century by the Modern Library. The story opens in 1906 in New Rochelle, New York, at the home of an upper middle class American family. One lazy Sunday afternoon, escape artist Harry Houdini swerves his car into a telephone pole outside their house. From here, the line between fantasy and historical fact, between real and imaginary characters, disappears, and Henry Ford, Emma Goldman, J.P. Morgan, Evelyn Nesbit, Sigmund Freud, and Emiliano Zapata slip in and out of the tale.