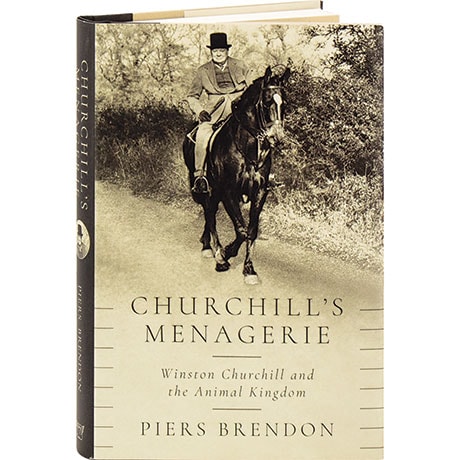 "The world would be better off if it were inhabited only by animals," Winston Churchill declared, and remarkably, the embodiment of the British Bulldog signed his boyhood letters home "The Pussy Cat." Finding a new angle on one of the 20th century's most written about figures, Piers Brendon examines the role that animals played in Churchill's everyday life, noting that the Prime Minister kept a budgerigar, dogs, cats, fish, and butterflies—plus his own lion, leopard, and white kangaroos at the London Zoo. Going deeper, Brendon probes the paradox of this sportsman who hunts foxes yet keeps them as pets.