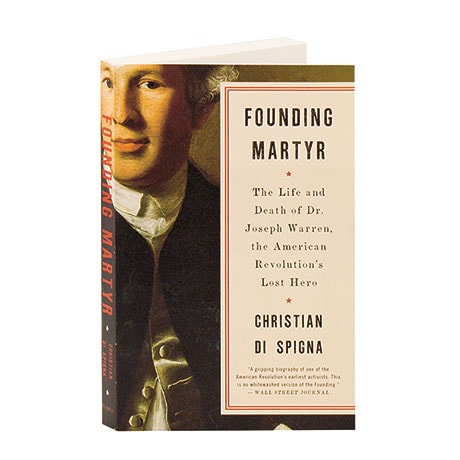 Accounts of American history have often passed over Dr. Joseph Warren, a man who might have led the country as Washington or Jefferson did had he not died at Bunker Hill in 1775. As Christian Di Spigna details here, Warren was involved in almost every major insurrectionary act in the Boston area—from the Stamp Act protests to the Boston Tea Party—and his incendiary writings included the Suffolk Resolves, which helped unite the colonies against Britain and inspired the Declaration of Independence. Warren's death galvanized American patriots, but his longer-lived contemporaries unavoidably obscured his role in the fight for independence.