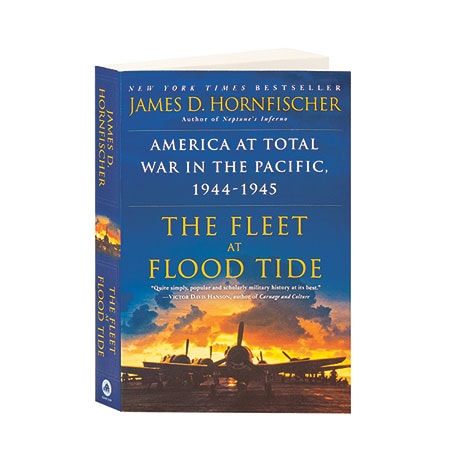 With its thunderous assault on the populated Mariana Islands in June 1944, the United States crossed the threshold of total war in the Pacific, argues James Hornfischer, who here explores new primary sources to vividly portray the Allied campaign to compel Tokyo to surrender. Focusing not only on the high commanders but also on combatants and civilians from both sides, Hornfischer offers an overview of the end stage of the Pacific War: the seaborne invasions of Saipan, Tinian, and Guam; the stunning aerial battles of the Great Marianas Turkey Shoot; the first large-scale use of Navy underwater demolition teams; the largest banzai attack of the war; and the atomic strikes on Hiroshima and Nagasaki.