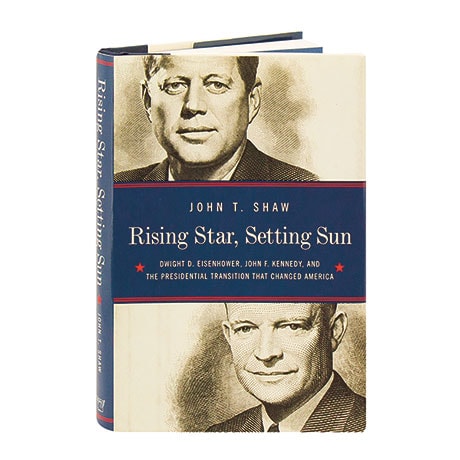 The 1961 transition of power from Ike Eisenhower to John F. Kennedy marked more than a succession of presidents, posits John Shaw, it was the culmination of a generational shift in American politics and culture. But beneath the stately veneers of both men, there was a complex and consequential rivalry, and here Shaw focuses on how they navigated the intense ten weeks between the election and inauguration. In just over two months, America entered a new age, as Eisenhower's era of frugality, prudence, and stewardship gave way to JFK's ambitious program of sweeping social change.