Away With Words: An Irreverent Tour Through the World of Pun Competitions 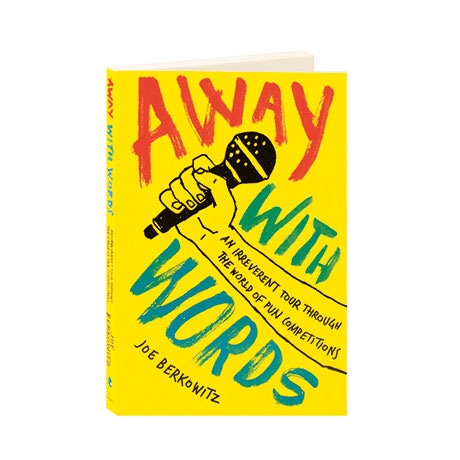 Away With Words: An Irreverent Tour Through the World of Pun Competitions

When Fast Company reporter Joe Berkowitz witnessed his first Punderdome 3000 competition, it felt wrong in the best way, where the kinds of jokes we learn to repress were not only being aired in public, they were being applauded. His deep dive into the subversive world of pun competitions leads Berkowitz to @Midnight, a TV program with a pun competition built into it; to the writer's room of Bob's Burgers, the punniest show on TV; and even to a humor research conference. Finding a new sense of identity through this unlikely sport, Berkowitz finally heads to Austin to compete in the O. Henry Pun-Off World Championship.