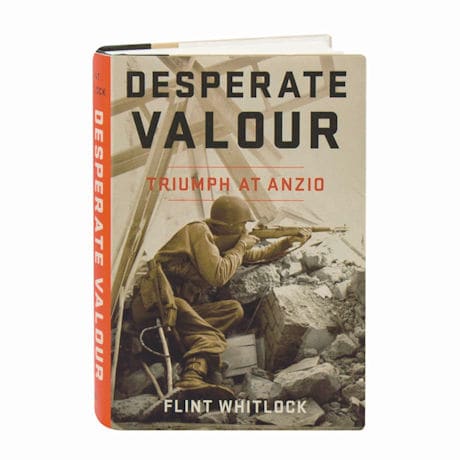 One of World War II's bloodiest battles, the 1944 struggle at Anzio pitted Germany's most determined troops against American and British amphibious forces; Yanks and Tommies stood side by side through four months of relentless artillery barrages, aerial bombardments, and panzer attacks on Italy's west coast. Despite tremendous casualties, the Allies broke out of their beachhead and set out for Rome, turning the tide of the war. Quoting official records, diaries, letters, and interviews, Flint Whitlock captures what Winston Churchill called the "desperate valour" of the fighting in his sweeping account.