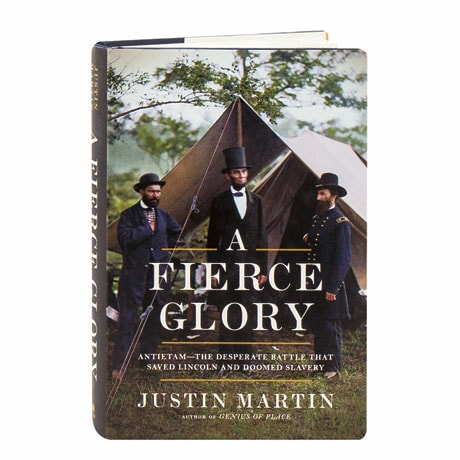 In September of 1862, the stakes were high: Robert E. Lee's forces had just launched an invasion of the North, hoping to end the war on Confederate terms. If the Union prevailed instead, Lincoln stood ready to issue the Emancipation Proclamation. Detailed here is the cannon din and desperation, the horrors and heroes of their monumental battle at Antietam, but the author of Rebel Souls: Walt Whitman and America's First Bohemians also details the resulting breakthroughs in medicine, photography, and communications. Justin Martin's history is also an absorbing look at Lincoln himself, mourning the death of his son and summoning the guile necessary to manage his reluctant general, George McClellan.