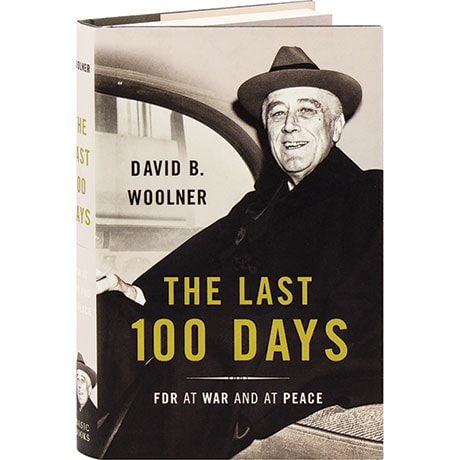 The first hundred days of Franklin D. Roosevelt's presidency are justly famous, often viewed as a period of political action without equal in American history. Yet as David Woolner reveals, the final hundred might very well surpass them in drama and consequence. Here Woolner shows how FDR called on every ounce of his diminishing energy to pursue actions beneficial to America and the world: the reinvigoration of the New Deal, the establishment of the United Nations, and the creation of a Jewish homeland in Palestine.

"Woolner deftly brings those last moments in power beautifully alive and leaves us with a lasting sense of the man as well as his accomplishments."—Ken Burns