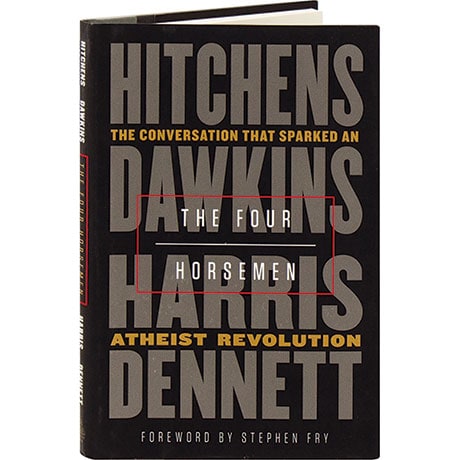 At the dawn of the New Atheism movement, the thinkers who became known as "the four horsemen"—Christopher Hitchens, Richard Dawkins, Sam Harris, and Daniel Dennett—sat down together over cocktails. What followed was an enthralling, funny, and unpredictable exchange, which has been viewed millions of times since it was first posted on YouTube. With a foreword by Stephen Fry, this book includes the transcript of that conversation, augmented by new material by the living participants on the issues of God and religion, cultural criticism, spirituality, debate with people of faith, and the components of a truly ethical life.