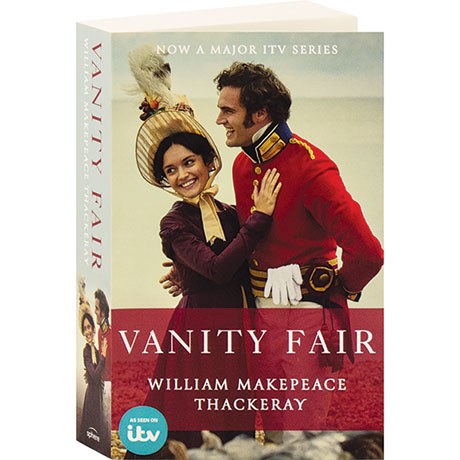 Set against the backdrop of the Napoleonic Wars, William Makepeace Thackeray's witty 1848 novel follows ruthless social climber Becky Sharp as she attempts to claw her way out of poverty and scale the heights of English Society. Her story takes her all the way to the court of King George IV, via the Battle of Waterloo, breaking hearts and squandering fortunes as she goes. As relevant as ever, Thackeray's subversive masterpiece is among the most frequently adapted classics, most recently in the 2018 ITV/Amazon miniseries starring Olivia Cooke.