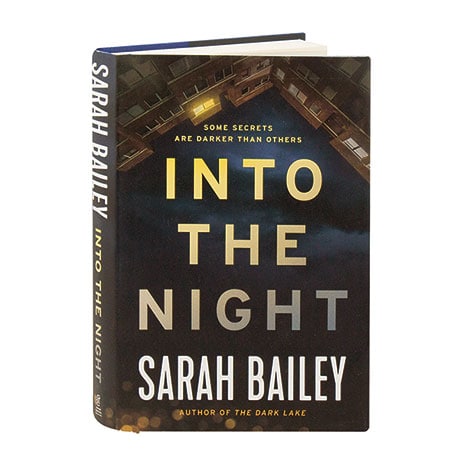 Brokenhearted and lonely, Detective Sergeant Gemma Woodstock moves to Melbourne, where she is paired with hostile, uncommunicative D.S. Nick Fleet. When a homeless man is killed and actor Sterling Wade is murdered while filming an action scene, Gemma and Nick have to put aside their differences to unravel the mysteries surrounding the actor's life and death. Who could commit such a brazen crime? Who stands to profit from it? Far too many people, and none of them can be trusted. Gemma can't imagine a pair of victims with less in common, but in this sequel to The Dead Lake, both men were keeping dangerous secrets.