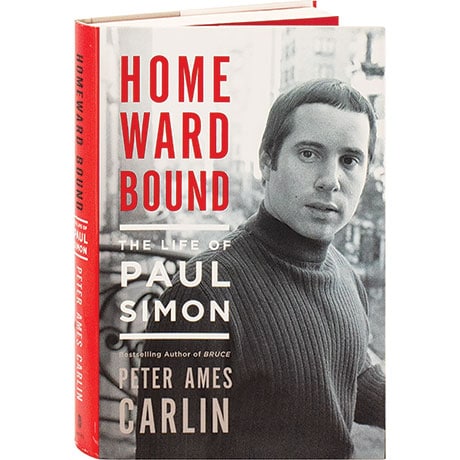 To have been alive during the last 60 years is to have lived with the music of Paul Simon, who formed an uneasy partnership with Art Garfunkel in the 1960s, and has maintained a consistently successful solo career ever since. Profiling this peerless entertainer, Peter Ames Carlin chronicles Simon's 1980 reunion with Garfunkel to perform for half a million New Yorkers in Central Park, and the release of the Grammy-winning Graceland, which sold millions and spurred an international political controversy. Simon has gathered friends wherever he goes, and so here too are accounts of his bonds with Carrie Fisher, Leonard Bernstein, Bob Dylan, Woody Allen, Shelley Duvall, and Nelson Mandela.