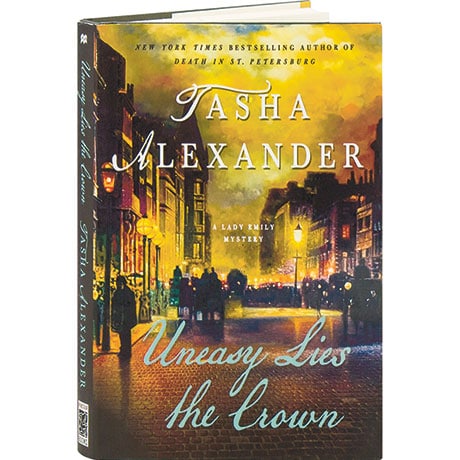 On her deathbed, Queen Victoria asks to speak privately with trusted agent of the Crown, Colin Hargreaves, and slips him a letter with one last command: "One and no more. Dare to know." But for Colin and his wife, Lady Emily, the grieving is cut short when a body is found in the Tower of London, posed to look like the murdered medieval King Henry VI. When a second dead man turns up, staged to evoke the violent demise of Edward II, it becomes evident that the mastermind behind the crimes plans to strike again. Following Amid the Winter's Snow, Emily's 15th case takes her deep into the capital's underbelly to protect the new monarch Edward VII from a psychotic killer.