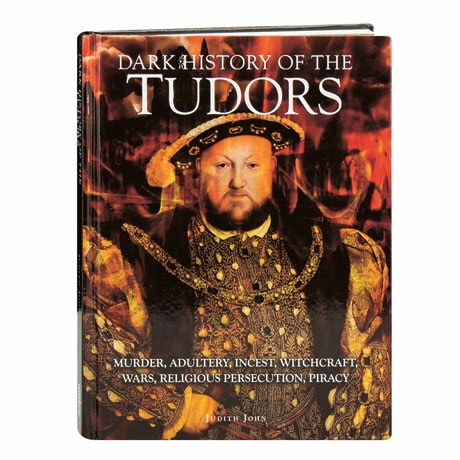 We all know that the Tudors weren't exactly upstanding citizens, but were they as bad as all that? For 118 years, this ultimate dysfunctional family lorded it over England, creating their own brand of mayhem and committing the occasional good deed. Illustrated abundantly with period art and color photographs of historical sites and artifacts, this book contains an informal yet detailed account of the deeds of Henry VIII, who executed two of his wives along with tens of thousands of other Britons; Edward VI, crowned at the age of nine; Lady Jane Grey, queen for a week and a half; "Bloody Mary," whose five-year reign was marked by paranoia and persecutions; and the last of the Tudors, Elizabeth, whose alleged virginity inspired a national cult.