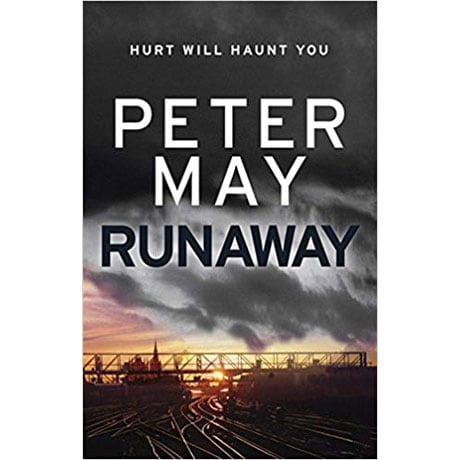 This standalone novel was inspired by Peter May's own experiences as a youth. In 1965 Glasgow, 17-year-old Jack Mackay convinces his four friends and fellow bandmates to abandon their homes and pursue lives of musical stardom in London. Five decades later, Jack dares not look back on his life of failure and mediocrity, still haunted by the cruel fate that befell him and his friends all those years ago, and how he did not act when it mattered most. But in 2015 London, a man is dead, his killer is remorseless, and what started with five teenagers 50 years before will now be finished. The creator of the Enzo Files and the haunting Lewis trilogy, the Scottish-born May has also written and produced top-rated drama series for British television, and been awarded the CEZAM Prix Litteraire—the national literature award in his adopted home of France.