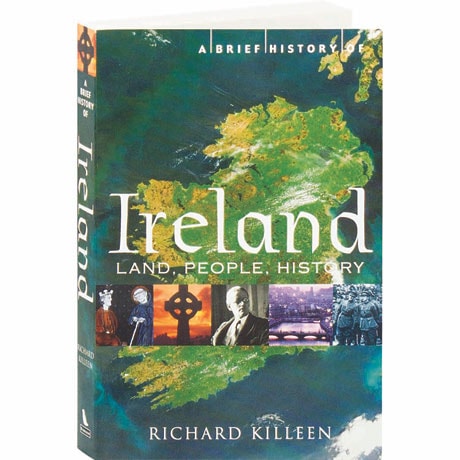 From the end of the Ice Age to the 21st-century reversal of the economic boom known as the Celtic Tiger, Richard Killeen portrays Irish history through successive waves of immigration— Celts, Vikings, Normans, Anglo-Scots, Huguenots, and others—and the adoption of such powerful influences as Christianity. The tangled and often violent relationship between Ireland and the English crown is a key part of the story, as are nationalism, religious allegiance, and the island's internal conflicts. Killeen places Ireland in a European and Atlantic context and explores such remarkable international contributions as literature, music, and the diaspora.