The Dictionary Of Mythology: An A-Z of Themes, Legends and Heroes 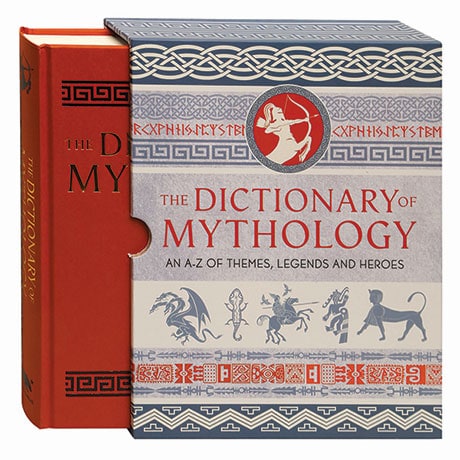 The Dictionary Of Mythology: An A-Z of Themes, Legends and Heroes

From God A (a grotesque Mayan deity with skull-like features) to Zu (a Babylonian lion-headed storm bird), this comprehensive dictionary surveys myths and legends from throughout history, originating in cultures worldwide, among them the Greco-Roman, Norse, African, Egyptian, Hindu, Japanese, and Native American cultures. Expanding our understanding of the subject, this text includes mythologized historical figures like Charlemagne, such iconic fictional characters as Ali Baba, and those who—like King Arthur—fall somewhere between the two.