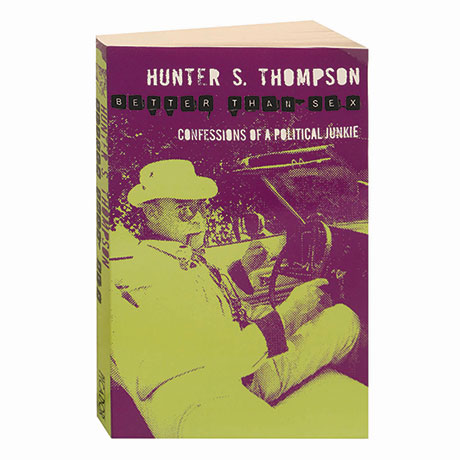 A worthy follow-up to his 1972 classic Fear and Loathing on the Campaign Trail, this fourth and final volume of The Gonzo Papers sees Hunter S. Thompson hitting the trail again in the run-up to the 1992 presidential elections—this time without leaving his fortified compound in Woody Creek, Colorado. Even so, Thompson manages to deliver a mind-bending view of the campaign—in all of its horror, sacrifice, lust, and dubious glory—including faxes to and from candidate Bill Clinton's top aides and gonzo screeds on Richard Nixon, George Bush, and Oliver North.