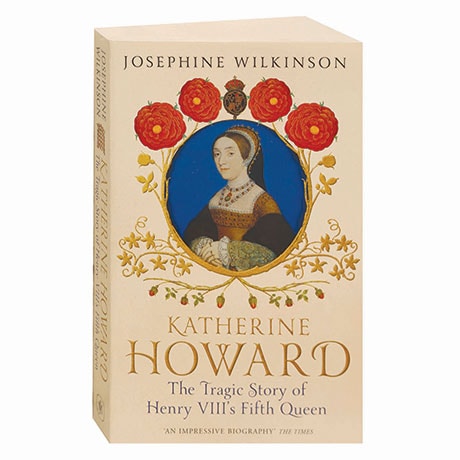 A bright, kind, and intelligent young woman, Katherine Howard was fond of clothes and dancing, yet she also had a strong sense of duty and tried to be a good wife to Henry VIII. As Josephine Wilkinson details here, the teenage queen handled herself with grace and dignity even as the barge carrying her on her final journey drew up at the Tower of London, where she was to be executed for high treason. Little more than a child in a man's world, Katherine was the tragic victim of those who held positions of authority over her, and from whose influence she was never able to escape.