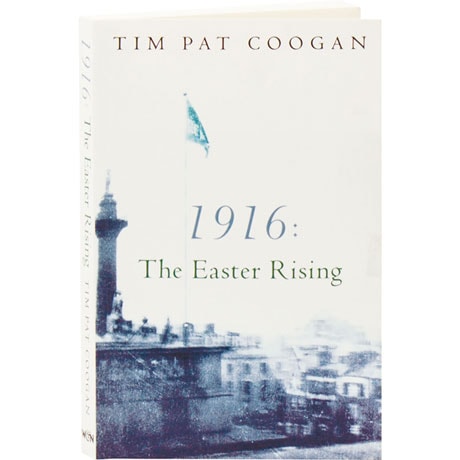 Beginning at 12 noon on April 24, 1916, the Easter Rising lasted for six short but bloody days, resulting in the deaths of innocent civilians and the destruction of many parts of Dublin, even while it marked the true beginning of Irish independence. A bewildering turn of events at the time, the Rising remains a difficult event to fully understand; here Tim Pat Coogan introduces the major players, themes, and outcomes of a drama that would profoundly affect 20th-century Irish history. Illustrated with 8 pages of black and white photographs, this history of Ireland's struggle for freedom is also a testament to the men and women who were prepared to give their lives for what they believed was right.