The Battle Of The Somme 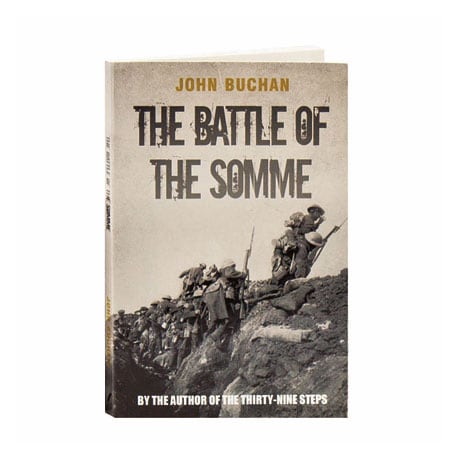 The Battle Of The Somme

On July 1, 1916, more than 20,000 British soldiers lost their lives in the Somme Offensive; incredible as it seems, this was merely the first day in what would prove to be one of the most lethal battles in history; at the time, of course, it was news. One year after writing the classic WWI thriller The Thirty-Nine Steps, John Buchan was serving as an embedded correspondent in France, risking his life at the Somme beside the British Expeditionary Force. In this book on the first two phases of the four-and-a-half month ordeal, Buchan proves to be a meticulous and perceptive reporter, and his prose has the vividness of reportage rather than the hindsight of a work of history.