The Master And Margarita 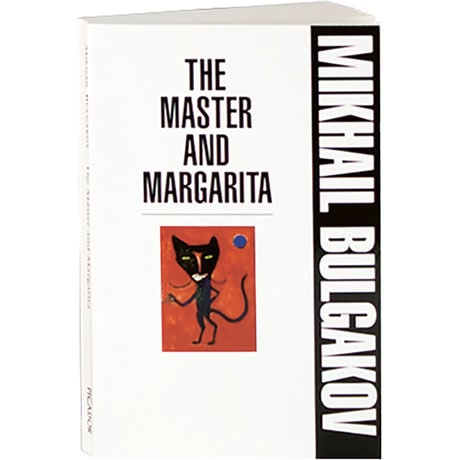 The Master And Margarita

The devil himself appears in Stalin's Moscow, disguised as a magician and accompanied by various demons (including a naked girl and a huge black cat who packs a gun), in Mikhail Bulgakov's acidly satirical masterpiece. They succeed in comically befuddling a population that denies the devil's existence, even as it is confronted with the diabolic results of his handiwork. Only the Master, a man devoted to truth, and Margarita, the woman he loves, can resist the devil's onslaught. In this annotated translation of the most complete text available, the story switches back and forth between 1930s Moscow and 1st-century Jerusalem—a wild ride by turns fantastic and ironically philosophical.