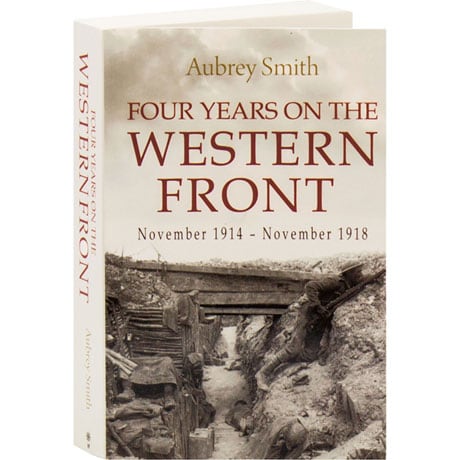 Defying long odds, Aubrey Smith of the London Rifle Brigade served for nearly the entirety of the Great War and survived intact; his prolific correspondence—woven here into a narrative—therefore serves as a soldier's-eye-view of a war that often seems unfathomable. First published anonymously in 1922, here are vivid firsthand accounts of the Battle of the Somme, the second and third battles of Ypres, the desperate German offensive of 1918, and the final Allied advance. The book also serves as a coming of age tale, as Smith progresses from a naive recruit who believes the war will end quickly to a seasoned veteran whose relief at returning to civilian life is marred by the loss of the comradeship he experienced in the military.