The History Of The World: From the Dawn of Humanity to the Modern Age 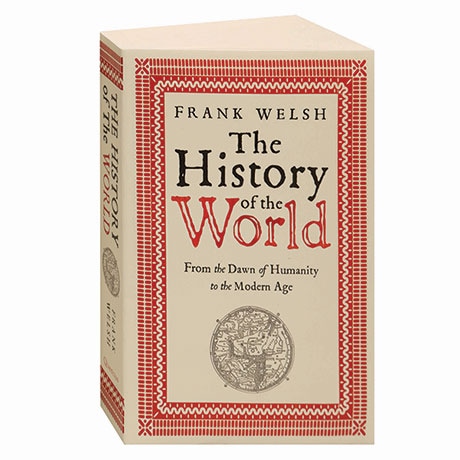 The History Of The World: From the Dawn of Humanity to the Modern Age

From the emergence of Homo erectus one-and-a-half million years ago through the War on Terror, this succinct guide offers a whirlwind tour of mankind's history. In compact, informative, easily understood texts, Frank Welsh outlines such events as the rise of Egypt, Alexander the Great's empire building campaign, the Islamic Golden Age, the Crusades, the conquest of the New World, the Industrial Revolution, the emergence of modern China and India, and the world wars. Impressively, Welsh maintains a sense of perspective throughout, clarifying what the major figures discussed here actually believed, and how history has judged their actions.