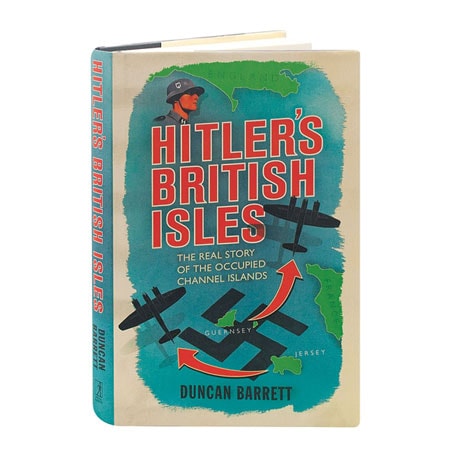 One by one, the nations of Europe had fallen to the unstoppable German Blitzkrieg, and Hitler's sights were set on the English coast. And yet, following the success of the Battle of Britain, the promised invasion never came—except for the Channel Islanders, the only British people to endure German Occupation. For five years, the people of Guernsey, Jersey, and Sark got to know the enemy as those on the mainland never could, watching in horror as their towns and villages were suddenly draped in swastika flags, their cinemas began showing Nazi propaganda films, and Wehrmacht soldiers goose-stepped down their highstreets. Based on interviews with over a hundred islanders who lived through it, Duncan Barrett tells the nearly forgotten plucky individuals trying to get by in almost impossible circumstances.