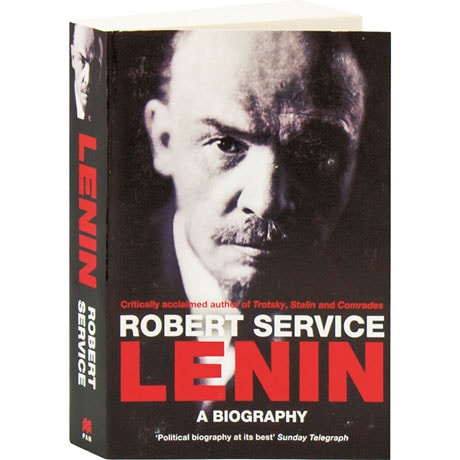 A colossal figure whose influence on 20th-century history cannot be underestimated, Vladimir Lenin is nonetheless a seemingly inscrutable individual. Making use of recently opened archives, Robert Service pieces together the private as well as the public life of the Soviet Union's founding father, giving the first complete picture of Lenin. Through the prism of Lenin's career, Service provides an account of one of the greatest turning points in modern history, examining how the October Revolution paved the way for dictatorship and the one-party state. In discovering the origins of the USSR, Service also casts light on the nature of the state and society which Lenin left behind and which have not entirely disappeared after the collapse of the regime in 1991.