Royal Renegades: The Children of Charles I and the English Civil Wars 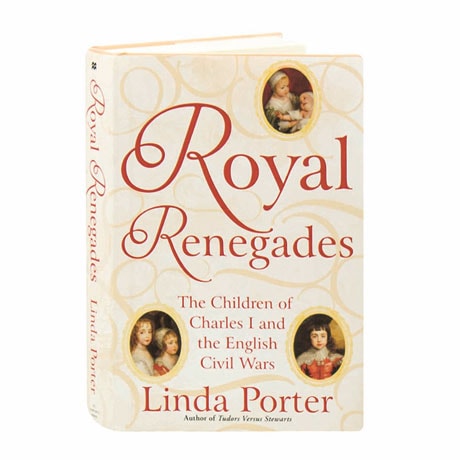 Royal Renegades: The Children of Charles I and the English Civil Wars

In 1649, with the English Civil War still raging, King Charles I was executed. But what became of the king's six surviving children? As Linda Porter reveals here, two were pitted against their father, one became the child bride of the Prince of Orange, and one escaped to France, where she married the flamboyant yet cruel Philippe d'Orleans. With his younger brother James in his shadow, Charles II eventually succeeded his father to the English throne after 14 years of wandering and, as Porter details here, promptly sought vengeance on those who had spurned his family.