Sons & Soldiers: The Jews Who Escaped the Nazis and Returned for Retribution 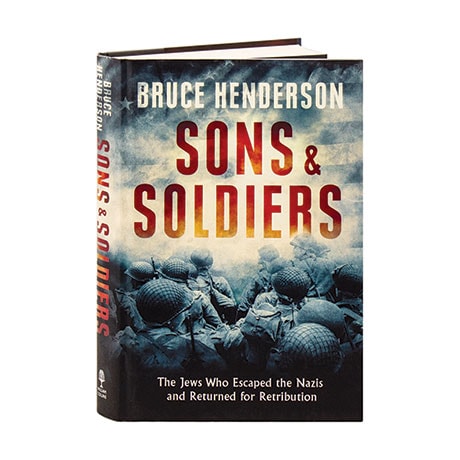 Sons & Soldiers: The Jews Who Escaped the Nazis and Returned for Retribution

As Hitler began consolidating power and another world war loomed, some Jewish parents sent their young sons away to uncertain futures in America, perhaps never to see them again. After the United States entered the war, these boys—now young men—returned to fight for their adopted homeland and for the families they had left behind. Named for the Maryland fort where they trained, the Ritchie Boys were used to interrogate prisoners and gather tactical intelligence, a field in which they had no equals. Drawing on interviews and archival research, Bruce Henderson vividly re-creates the stories of six of these men, tracing their journeys from childhood through their escapes from Europe, and from their feats during the war through their attempts to find their missing loved ones.