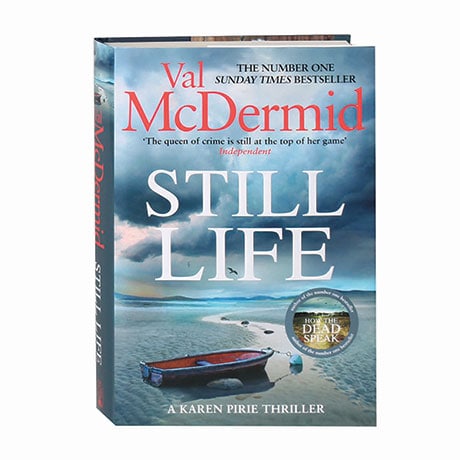 After a lobster fisherman discovers a dead body in Scotland's Firth of Forth, DCI Karen Pirie is called in to make her sixth investigation (following Broken Ground). She quickly enters a complicated web involving a long-ago disappearance, art forgery, and secret identities, all connected to a painter with a gift for forgery. Meanwhile, a skeleton is found in a suburban garage, and Karen has a full plate—especially with the man who killed the love of her life being released from prison, reopening old wounds just as she was getting back on her feet.

"There are few other crime writers in the same league."—Washington Post