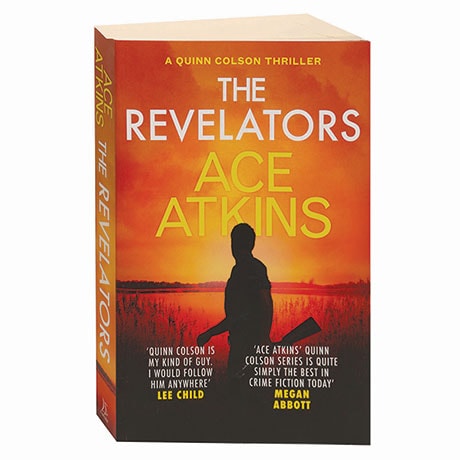 Shot and left for dead, Sheriff Quinn Colson has revenge on his mind. With the help of his new wife Maggie, rehabilitation, and sheer force of will, he's walking again, eager to resume his work as a Mississippi lawman and track down those responsible for his attempted murder. But someone is standing in his way: an interim sheriff, appointed by the newly elected Governor Vardaman, the man who ordered his murder. Quinn's tenth outing (after The Shameless) is one he can't handle alone, and so he enlists federal agent Jon Holliday, U.S. Marshal Lillie Virgil, and undercover agent Nat Wilikins for an all-out war against Vardaman and crime queen Fannie Hathcock.