And In The End: The Last Days of the Beatles 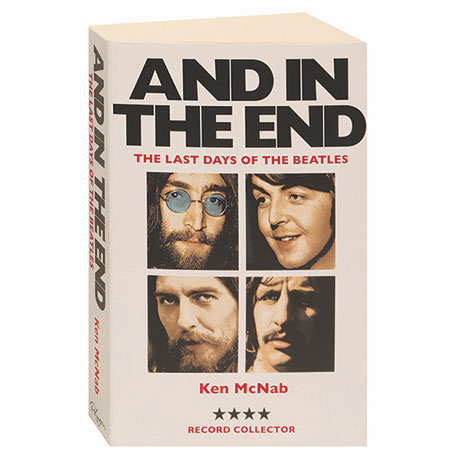 And In The End: The Last Days of the Beatles

Rock music has had its share of sad break-ups, but the Beatles' 1970 dissolution was truly an event in world history. Shedding light on this poorly understood time, Ken McNab revisits the band's acrimonious final year, portraying it from the perspectives of all four band members. Between the pressure of being filmed during rehearsals for the documentary Get Back, their company Apple Corps facing bankruptcy, Lennon's heroin use, and musical disagreements, the group began to disintegrate, yet as McNab details here, they somehow managed to produce the masterpieces Let It Be and Abbey Road.