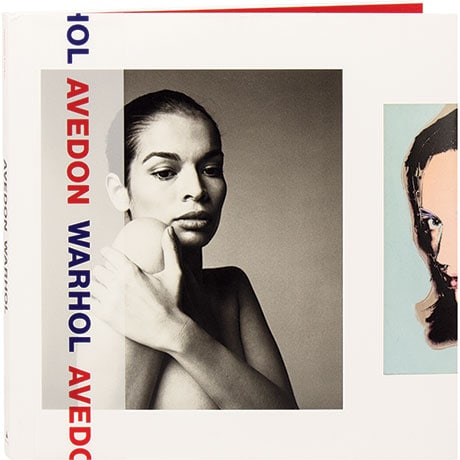 Photographer Richard Avedon and artist Andy Warhol shared remarkable parallels and overlaps in their lives and careers—so much so that the Gagosian Gallery on Britannia Street in London mounted a major 2016 exhibit that juxtaposed their works, the subject of this catalogue. Both rose from modest beginnings to tremendous commercial success in New York magazines, and matured as artists in the 1960s. Both emphasized portraiture using repetition and serialization, and their most memorable subjects are icons of the 20th century, including Avedon's Brigitte Bardot and Audrey Hepburn and Warhol's Double Elvis and Four Marilyns (Reversal Series), seen here among 310 color and black and white illustrations.