Code Name: Lise: The True Story of the Woman Who Became WWII's Most Highly Decorated Spy 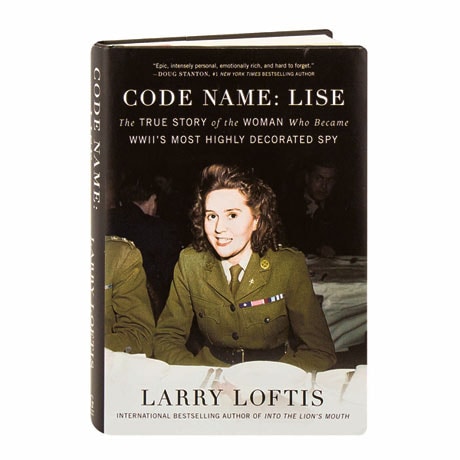 Code Name: Lise: The True Story of the Woman Who Became WWII's Most Highly Decorated Spy

A mother of three, Odette Sansom decided in 1942 to follow in the footsteps of her father—who had died fighting the Germans in World War I—by joining Britain's elite SOE. Five failed attempts and one plane crash later, Odette finally landed in occupied France to begin her mission, and it is here that she met her dashing commanding officer Captain Peter Churchill. As they successfully conducted espionage work, these spies fell in love, but were constantly pursued by the cunning German secret police sergeant, Hugo Bleicher. As Larry Loftis relates here, Odette and Peter were arrested and sent to concentration camps in Germany where they were starved, beaten, and tortured, yet in their darkest hour, the duo was at its most heroic, demonstrating incredible courage and resilience in order to stay alive.