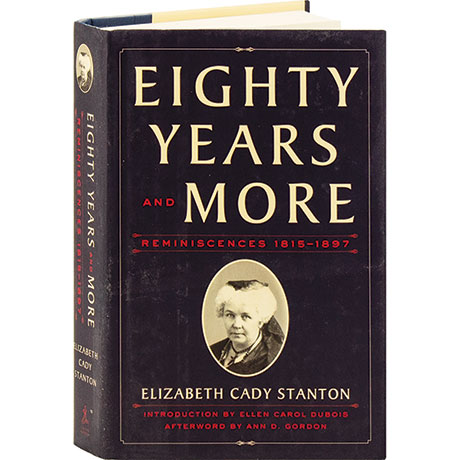 When Elizabeth Cady Stanton and four others organized a women's rights meeting in 1848, they made history. Together with Susan B. Anthony, Stanton led the campaign for women's legal rights, most prominently suffrage, for the rest of the century. In those years, Stanton was the movement's spokeswoman, theorist, and its visionary—a pioneering advocate of women's reproductive freedom, and a ceaseless critic of religious misogyny. Here Stanton reminisces about her personal challenges and triumphs, and about the women and men she met in her travels around the world.