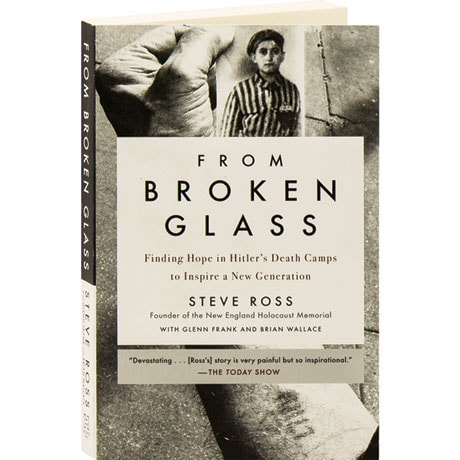 After the Nazis invaded his Polish village, eight year old Steve Ross began six years of misery in Auschwitz-Birkenau and Dachau. When he was liberated, he no longer knew how old he was, he was starving to death, and everyone in his family except for his brother had been killed. As an adult, Ross moved to Boston and worked for four decades as a psychologist in the school system, devoting himself to underprivileged youth, aiming to ensure that they would never experience suffering like he had. Revealing what he learned from his experiences, Ross notes that there is meaning in observing and enduring cruelty as well as in receiving compassion from caring fellow prisoners, and his book is a celebration of the human capacity to rise above even the bleakest circumstances.