Here's The Catch: A Memoir of the Miracle Mets and More 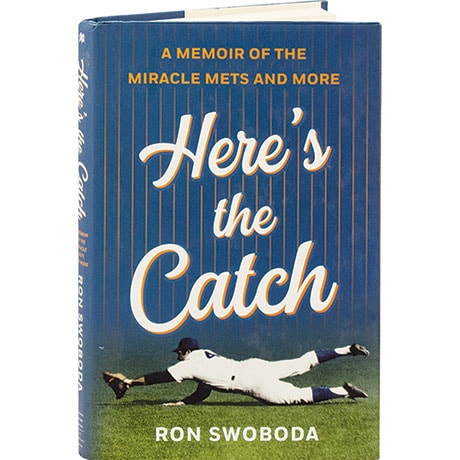 Here's The Catch: A Memoir of the Miracle Mets and More

Maybe Ron Swoboda wasn't the greatest player the Mets ever had, but he made the greatest catch in Mets history, saving a game in the 1969 World Series, and his RBI clinched the final game. In his funny, insightful memoir—which is as self-deprecating as a lifetime .249 hitter's story has to be—he recounts his struggles and his triumphs through that magical year virtually game by game. Along with reflections on former manager Casey Stengel and ace Tom Seaver, Swoboda also shows what it took to make one of the worst clubs in baseball into champions, and what it was like to then leave them.