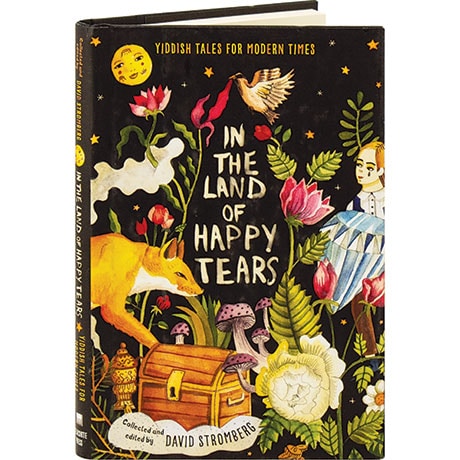 Largely overlooked or forgotten, these hidden treasures from the early and middle 20th century by some of the most respected Yiddish writers of their time—including Jacob Kreplak, Moyshe Nadir, and Rachel Shabad—remain as enjoyable and relevant as always. After introducing this versatile language to readers 9 to 12, David Stromberg presents 18 tales, including those of a king who licks honey all day; a lonely moon, who longs for a playmate; and a forest in which the king of mushrooms and the queen of ants separately face the same threat. Also included is a Glossary of Untranslatables and notes on the original authors.